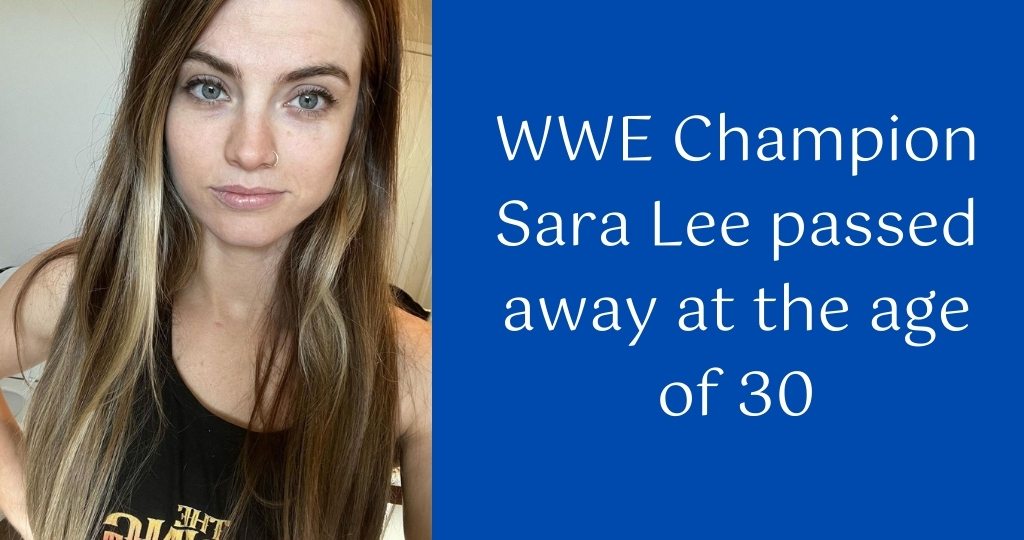 The world of wrestling has lost a legend.

The Bexar County Medical Examiner’s Office reported on Oct. 5 that former WWE wrestler Sara Lee passed away at the age of 30. Terri, Lee’s mother, verified the information on social media on October 6. There is no known official cause of death.

With a picture of Lee wearing a floral dress and a wreath on her head, she posted on Facebook, “It is with sad hearts we wanted to announce that our Sara Weston has gone to be with Jesus.” “The plans are incomplete, and we are all in shock. We humbly request that you allow our family to grieve.”

“We all need prayers, especially Cory and her children,” her mother continued.

Lee gained notoriety while competing for a one-year, $250,000 WWE contract on the sixth and final season of the reality television program Tough Enough. In that season, Lee was one of the two winners, giving her the chance to compete for the network from September 2015 until September 2016. In the audition clip for Tough Enough 2015, Lee boasted cockily about her toughness.

She remarked in the video, “WWE, all these females are missing one thing that I have, and that’s strength. Where are the powerful girls?